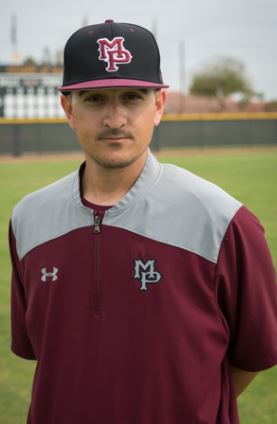 Coach Sferra is in his 9th season as a coach for the pride and his first as a head coach. Coach Sferra has been around the game his entire life and has college/professional experience. He was a graduate of MP (2004) and was a two time all state performer. His senior year, he was recognized as a high school All American.

From 2005-06, Coach Sferra played at Arizona State University. There, he played in the College World Series, helping the Devils finish 3rd in the country. He has a walk off base hit against CWS hometown favorite, the Nebraska Cornhuskers. After two seasons with ASU, Coach Sferra transferred to UNLV and was an all-conference performer. In 2009, he was drafted in the 30th round by the Washington Nationals. After a couple of years of pro ball, Coach Sferra returned home becoming a teacher and a coach. He has his masters degree in education and is a PE and Health teacher here at MP. 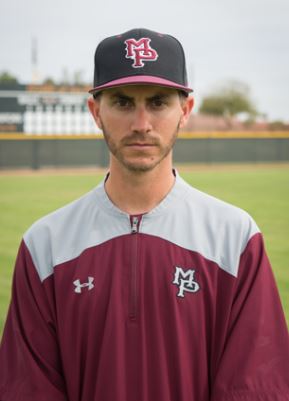 Coach Pincus is in his 13th season coaching High School Baseball and his 12th season here at Mountain Pointe, where he has coached at all three levels and have been on the Varsity Staff since 2015. Coach Pincus played for MP from 2003-2007 and was a team captain along with Joe Sellah award winner for leadership in 2007. After baseball Coach Pincus pursued his teaching degree from Arizona State University and received his masters degree from Northern Arizona University. Coach Pincus is currently a Social Studies teacher here at Mountain Pointe. 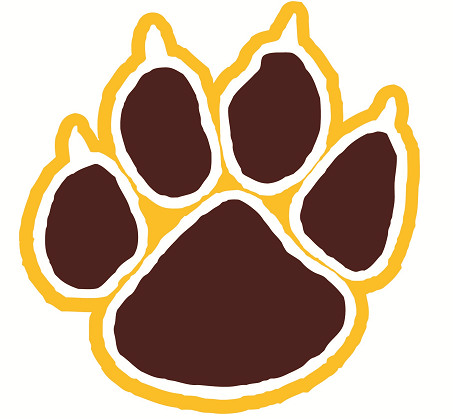 This is Jay Sferra’s first season assisting the Pride. He previously coached 11 years at ASU serving many different roles, including pitching coach, recruiting coordinator and outfield coach. His recruiting classes at ASU were consistently ranked some of the top in the nation. He played collegiately at Colorado University where he lettered in basketball and baseball, before playing professionally for the Philadelphia Phillies. 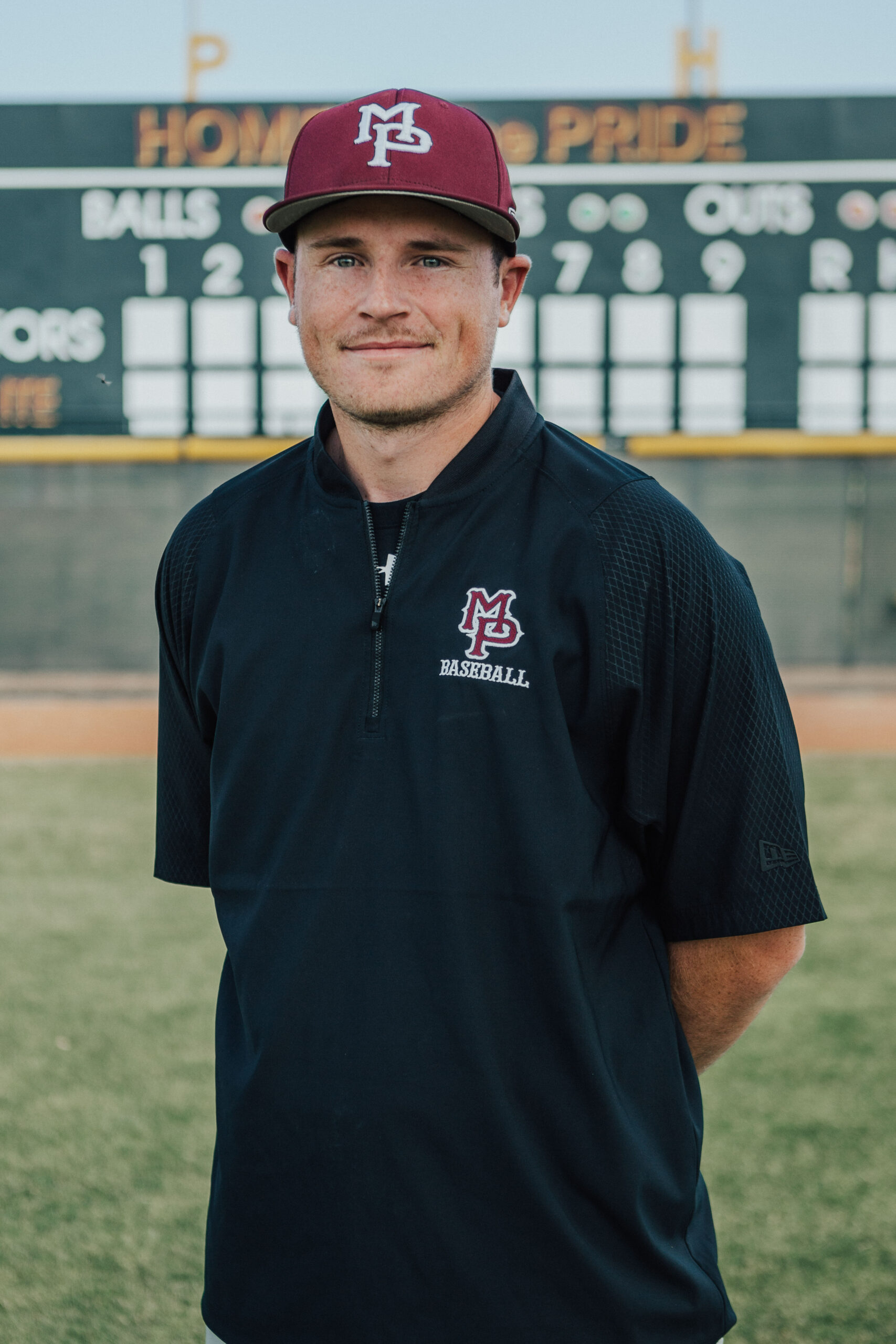 Logan Adam is in his second year coaching at Mountain Pointe High School. He was a graduate from MP in 2014. Prior to returning to MP, Adam played college baseball at Briar Cliff University in Sioux City, Iowa. There, he won a conference championship (2015) and was selected to the All-Conference team (2018). At Briar Cliff, Adam received his bachelor’s degree in history and secondary education. Currently, he is a social studies teacher at Mountain Pointe. 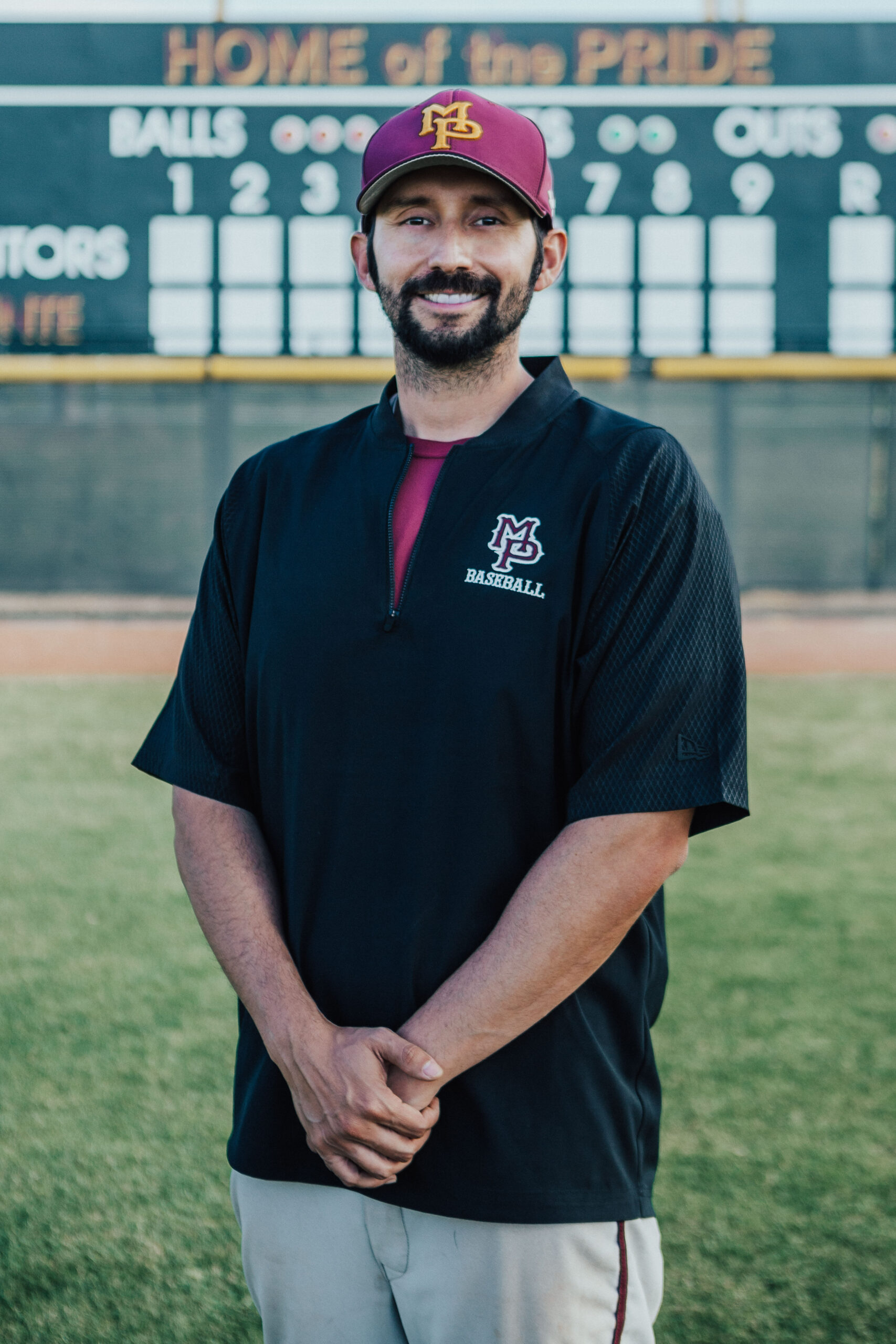 This will be Coach Holguin’s 13th year coaching pride baseball and his 9th as the head Freshman Coach. He is a teacher in the social studies and serves as the Department Leader. On his free time he enjoys watching Disney+ with his daughter Ada and son Felix.

Kobe is returning for his second year of coaching Mountain Pointe baseball. He is also a graduate of MP (2017) and played collegiately at Gateway CC.